How to give feedback without hurting feelings

Our research shows that the biggest reason people don't provide ad-hoc constructive feedback is fear of hurting other people's feelings. In this article we offer a simple trick to provide clear, actionable feedback while building trust and strengthening relationships. 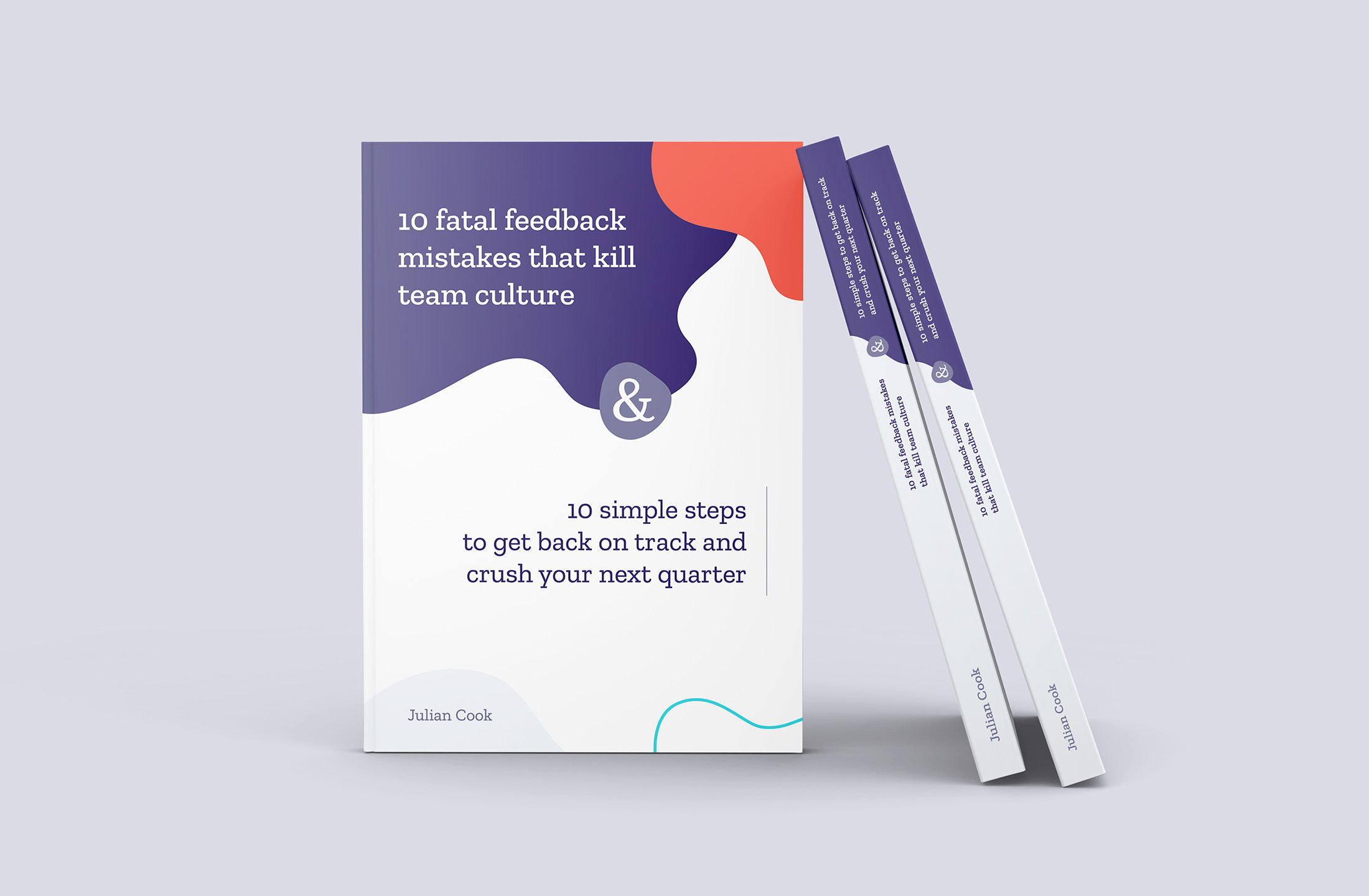 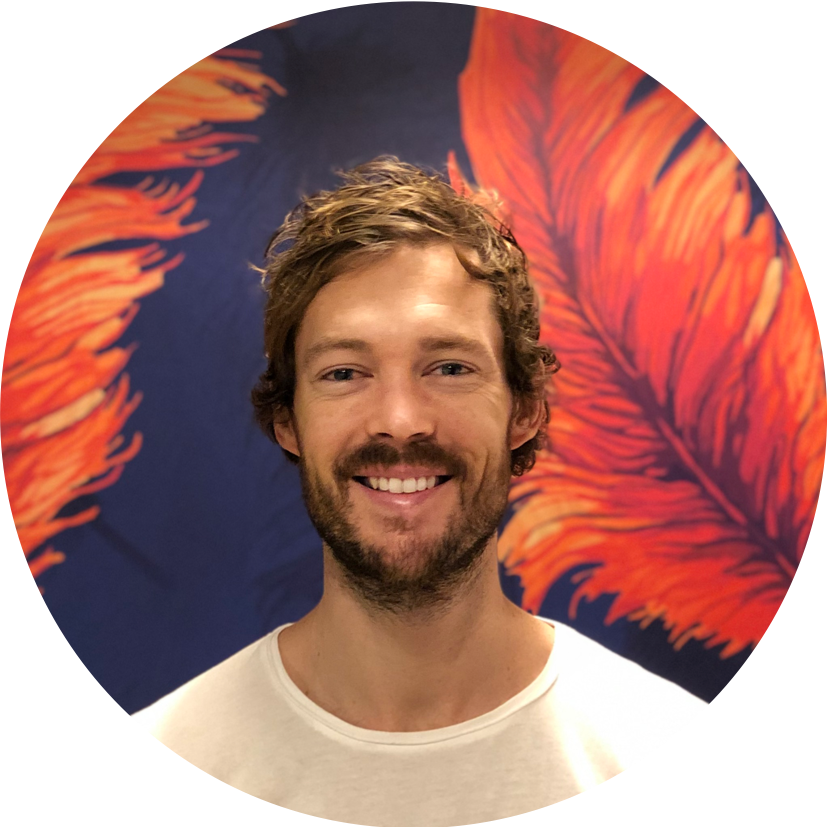 This article is an extract from the book 10 fatal feedback mistakes that kill team culture. Click here to download a full PDF copy.

Why is this a problem?

1. Team members give no feedback to Charlie

This is usually the default situation because we fear hurting people’s feelings, so we bottle stuff up. Then later on, during Charlie’s appraisal or salary negotiation, when feedback is mandatory, Charlie is caught by surprise at all the things he hasn’t been doing well for nine months and for which nobody has mentioned to him. This not only hurts Charlie’s feelings (the reason we didn’t speak up nine months ago) but also hurts his confidence and perceived belonging in the team.

2. Team members give feedback to Charlie, but poorly

For those not trained in giving feedback, this verbal diarrhea is often the go-to. Even for those of us with lots of practice, we still fall back into this trap. I’m certainly guilty.

The problem with feedback like this is that it isn’t tied to an action, to something that Charlie said or did. When you only give your subjective opinion and a vague summary of why you feel that way, Charlie has no idea what to do differently next time. ‍

3. Team members give feedback to Charlie, often and well ‍

When feedback is clear, respectful and we acknowledge our personal subjectivity, issues are resolved quicker, trust builds faster, and relationships become stronger.

But how can team members give regular constructive feedback to Charlie without hurting Charlie’s feelings?‍

Steps to solve it

Just split your feedback into Fact and Feeling.

Fact = Charlie’s action. What you saw or heard.

Feeling = your subjective conclusion of Charlie’s action aka your interpretation of the Fact.

Here are some real-life examples from my team at Howamigoing.‍

“Hey {name removed}, dropping below some Fact/Feeling feedback for you following that sprint call we just had.

Fact - while we were on the video call you were sending messages on Slack, and when I asked for your opinion half-way through, you took a few seconds to respond and asked me to repeat the question.

Feeling - I felt like you weren’t actively listening on that call because you were typing on Slack. As CEO of a remote team, it’s important to me that when we’re making time to speak, that we’re present. I didn’t feel that you were present on that call.”

“Hey {name removed}, a little feedback from me below.

Fact - last week you created a Howmie [that’s what the Howamigong team call ourselves] Developer boot camp doc in Google, then you shared it in Slack for everyone to see, with a long explanation behind it.”

Feeling - it makes me think you want to be and you will be a great teacher. It makes me feel that you take action from our discussions. Makes me feel proud to have you on the team. Keep up the good work [smiley face emoji].”

The right time to give proactive feedback

In general, resist the urge to immediately rush and tell Charlie what you saw and how you felt about it.

For constructive feedback that could cause a fight-or-flight reaction, psychologists recommend sleeping on it and then delivering your thoughts the next day.

Make sure you speak up within 24 hours though so that actions don’t slip out of memory. This avoids the conversation turning into a debate on the Facts, rather than how the Facts led to Feelings and how that interplay can be used as a catalyst for personal and relationship growth.