The secret to not screwing up probation periods

A rigorous recruitment process does not mean it’s job done on maintaining your awesome culture. Yes, hiring slow is good, but it’s much more important to fire fast.

This article is an extract from the book 10 fatal feedback mistakes that kill team culture. Click here to download a full PDF copy.

Why is this a problem?

You’ve just spent £4,000 on recruiter fees hiring Charlie. Charlie went through five arduous rounds of interviews, including meeting the founder, CEO and even Joe the EA who “has a sixth sense for reading people”. And despite putting him through the wringer, Charlie accepted your job over a competitor. Wunderbar!

You might feel that a rigorous recruitment process means it’s job done on maintaining your awesome culture. But to put this rigorous interview process into perspective:

This example illustrates the disproportionate amount of feedback that many companies collect in the interview stage vs the probation stage.

Yes, hiring slow is good, but it’s much more important to fire fast. And not firing fast, i.e. letting poor cultural fits slip through probation, will kill your team’s performance faster than you can say deadweight. It’ll also kill your profitability, as salaries count for 50-80% of revenues in most businesses.

Let’s assume that Charlie’s probation period is six months. Here are two simple feedback processes you should do to quickly identify if he’s a bad fit and avoid compounding a poor hiring decision.

Charlie receives anonymous feedback from the whole team after three months (aka 360 feedback). This feedback is also visible to Charlie’s manager. E.g. the below template.

Why remove names from comments? You need to allow the team to be open and honest without fear of judgment by others. To do this, you need to provide psychological safety. Many people are not comfortable saying that they think someone else is doing crappy work. What if the boss disagrees? If we think we’re in the minority by saying that Charlie shouldn’t pass probation, then without anonymity we’ll stick with the herd and say “yes, let’s keep him", for fear of appearing too critical. We still make so many tribe-like decisions on a daily basis without even realising it.

Without this feedback from the whole team during the probation period, it’s impossible for Charlie to know exactly where he stands and what course-correction is needed.

Sure, Charlie’s manager could just have a few casual chats and provide 1:1 feedback to Charlie, but to reduce cognitive bias and minimise subjectivity, anonymous 360 feedback is much more powerful and takes hardly any more effort.‍

Charlie’s manager receives anonymous 360 feedback from the whole team after five months. This feedback arrives at a pass/fail decision and so is not (directly) visible to Charlie, but will be discussed with Charlie. E.g. the below template.‍

Abandon probation periods altogether. If you need to let go of Charlie in his first six months, then do so, but still pay him one-month’s salary in lieu of a notice period just as you would if he was a regular employee. You might even find that without the stress of having a looming pass/fail date, Charlie might actually perform better. Or he’ll perform worse, which is actually better because you find out sooner that he’s not a good fit. Either way, make sure that your decision to fire Charlie is based on quality 360 feedback from everyone he worked with, not just his manager. 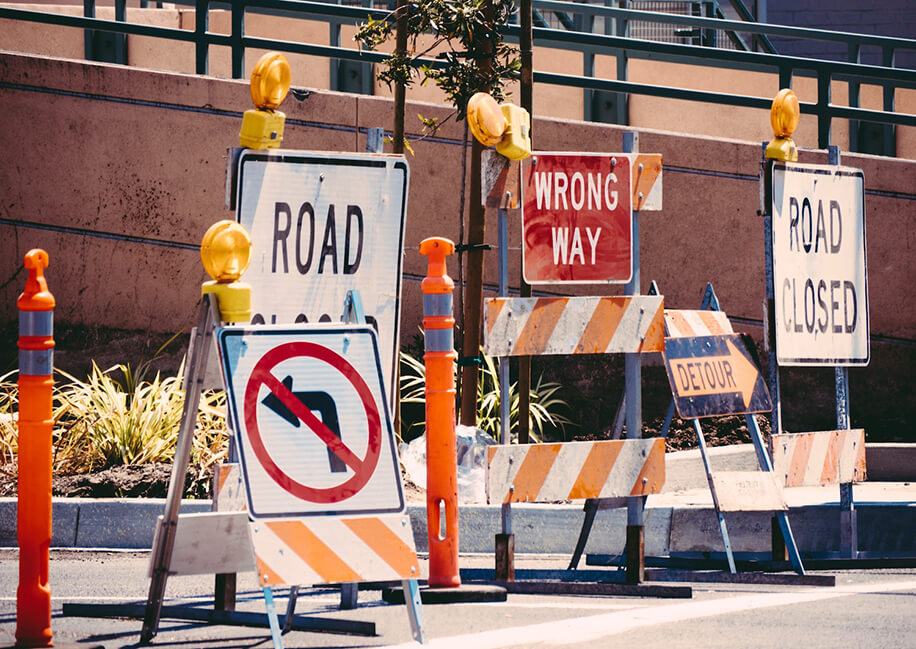 Don't make the same mistakes your competitors are making when it comes to 360 feedback. Follow these 9 lessons to retain more people and waste less time. 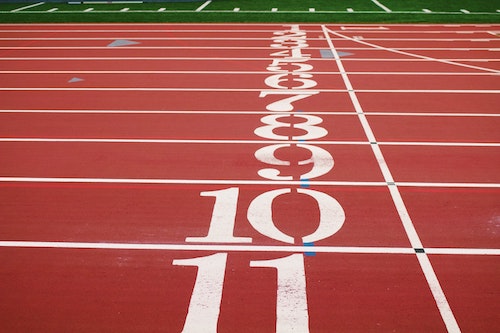 The ultimate guide to running a performance management process

Follow these 7 steps to have a simple, scalable and science-based performance management process that will make your business more profitable.